The Danger of Fast Carbs

The Danger of Fast Carbs

Processed carbohydrates have become a staple of the American diet, and the consequences are wreaking havoc on our bodies.

I stood in the supermarket a couple of years ago examining the Nutrition Facts label on a box of breakfast cereal and realized that it did not tell me all I needed to know about what was inside. In 1992, when I was the commissioner of the Food and Drug Administration, I helped design the now-ubiquitous food label. I believe it has made an important contribution to public health. Given the limits of our knowledge when we introduced it in 1994, we could not have done it differently. But it is no longer enough.

The first ingredient on the cereal box: whole wheat. But is that wheat truly a whole grain, largely in its natural state? The label is silent on that, but the answer is almost certainly no—the chemical structure of the wheat in most processed foods has been transformed into a “fast carb.” The extremely long chains of starch in a whole grain are pummeled, using industrial techniques, into much shorter chains. When we eat them, they flood our complex digestive system with glucose molecules that are swiftly absorbed by the body. They come to us essentially predigested.

This is a big part of the reason that in the 25 years since the Nutrition Facts panel appeared, the average American has continued to gain weight. Obesity rates have doubled, and in 29 states a majority of people are expected to be obese by 2030; more than half of the children living today will be obese by the time they turn 35. As much as I would like to reassure people that they can be both healthy and obese, the truth is that carrying extra weight catches up to us as we age, throwing the body into metabolic chaos. The devastating consequences of diabetes and cardiovascular disease are likely to follow.
The Nutrition Facts panel focuses our attention on calories, fat, sugar, and salt. It lists total carbohydrates, but does not distinguish between the fast and the slow carb varieties. Yet the processed starch of fast carbs represents a staggering percentage of the calories we consume. Think of hamburger rolls, pizza dough, and fries. The average American eats more than 1,000 calories of rapidly digestible starches and sugars every day, and gets 500 more from the fats and oils added to many of these products. Starch serves as the carrier for much of the fat, sugar, and salt that we ingest, and like sugar, it is converted into rapidly absorbable glucose.

All of this undermines what should have been an American success story. We became an agricultural powerhouse because of the nation’s abundance of fertile grasslands, ideal for growing grain, and the industrial infrastructure that refines that grain into starch. But the processed carbs that became our main food source have also proved to be a missing link between obesity and metabolic dysfunction. That story has largely gone untold. Despite all the research on nutrition and disease in recent years, the effects of inundating our bodies with a constant stream of rapidly absorbable glucose—a poison hiding in plain sight—has not been well examined.

Modern processing techniques involve intense heat and mechanical forces that destroy the structure of food. In addition, food manufacturers add fat and salt to highly processed carbs to increase their palatability, making them much softer and easier to chew and swallow. We thus eat more and we eat it faster. Because the nutrients never reach the lower part of the gastrointestinal tract, hormones that should trigger signals of fullness don’t get stimulated. (By contrast, less-processed foods retain their tight structure so that enzymes don’t break them down completely; we can still digest the food, but may not absorb all of its calories.)

Fast carbs elevate blood glucose, and with it, insulin levels. When this happens repeatedly, especially in people who are overweight, metabolic pathways can become dysfunctional: Insulin stops working effectively, leading to insulin resistance, and eventually, diabetes and other disorders. Our bodies become intolerant to fast carbs, and by continuing to eat them, we further accelerate metabolic dysfunction.

The dangers of processed carbs are amplified in an environment of positive energy balance—that is, a world in which bodies take in more calories than they burn. Historically, humans had to work hard to find food and were lucky to get enough calories to match their energy expenditures. When we burned at least as much as we consumed, processed carbs didn’t present the same problems—especially when those carbs weren’t as highly processed, because we didn’t have industrial techniques to shatter the food matrix so completely. But today, when many of us struggle with weight and confront disorders like prediabetes or worse, processed carbs are a disaster. It is shocking, but perhaps no surprise, that only about 12.2 percent of Americans are cardio-metabolically healthy, their blood pressure, lipid levels, blood glucose, and weight falling within current guidelines, a repercussion of these changes.
If the physiology of all of this seems complex, the solution is not. The first step is to reduce your consumption of fast carbs and add legumes, intact whole grains, and other slow carbs to your diet. The second step is to engage in moderate-intensity exercise to ensure proper insulin control.

Finally, be cautious about what you substitute for fast carbs. Generally, people who follow a low-carb diet by substituting saturated fat increase their levels of LDL particles—a form of cholesterol that can build up in the arteries—by an average of 10 percent. Given that we know the number of LDL particles is associated with atherosclerotic cardiac disease, that’s the wrong approach: Our goal should be to bring everyone’s LDL level down. Unfortunately, clinical trials tell us more about how to lower these levels through drugs than through diet. On a population-wide scale, though, we know the majority of heart disease can be eliminated by reducing people’s LDL level.

From a tangle of intricate science, then, a simple strategy emerges. Our best path to health comprises three basic steps: limit fast carbs, exercise with moderate intensity, and lower LDL levels. Following these recommendations will change our nation’s health as significantly as reducing tobacco use has done. 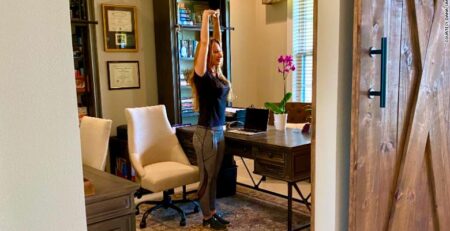 5 exercises to offset too much sitting 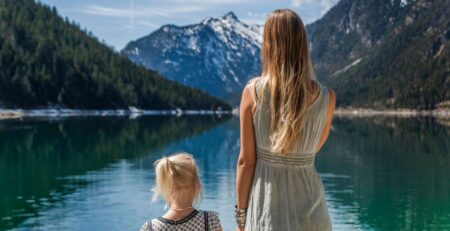 We live in an increasingly stressful world, which is why it has never been more important to foster emotional… 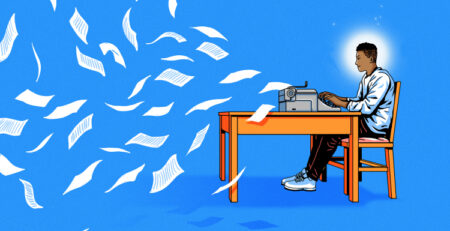 The key to productivity is tapping into your flow state. Here’s how

When was the last time you felt fully engaged in a task and the hours just melted away?
That’s your flow… 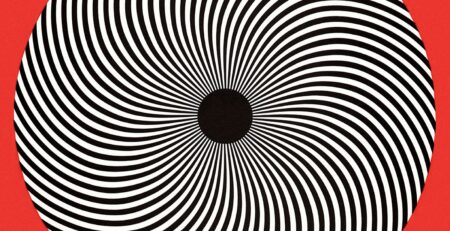 To Control Your Life, Control What You Pay Attention To

To be consistently productive and manage stress better, we must strengthen our skill in attention management.
One of the best… 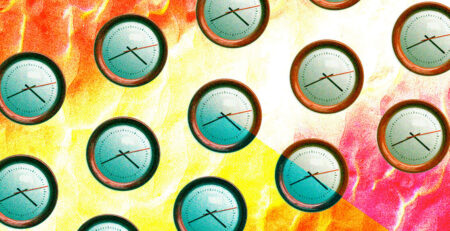 The key to productivity is distinguishing ‘habits’ from ‘routine’

Trying to build good habits can often backfire. Here’s why it’s important to know how habits are formed and… 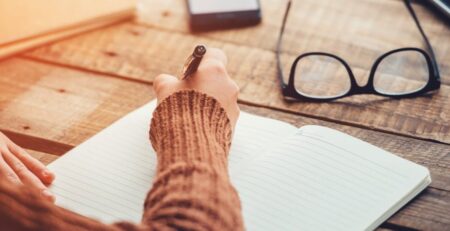 Keeping A Daily Journal Could Change Your Life

“The life of every man is a diary in which he means to write one story, and writes another;…